Additional trading signals of the All-in-One Trade Indicator (AOTI) simplify market analysis and help us both to open positions and to fix profits.

In previous articles, I have repeatedly talked about the importance of additional trading signals of the AOTI indicator and their ability to help us make the right decisions on the way to profitable trading. But since I continue to get your questions about additional indicator signals, today, I decided to talk about this in more detail and consider several examples of their application.

What are the Advantages of Using Additional Trading Signals of the AOTI Indicator?

The Patterns of the Price Reversal

The Climax Bar appeared after testing a fairly strong support level – the price bounced off the level. 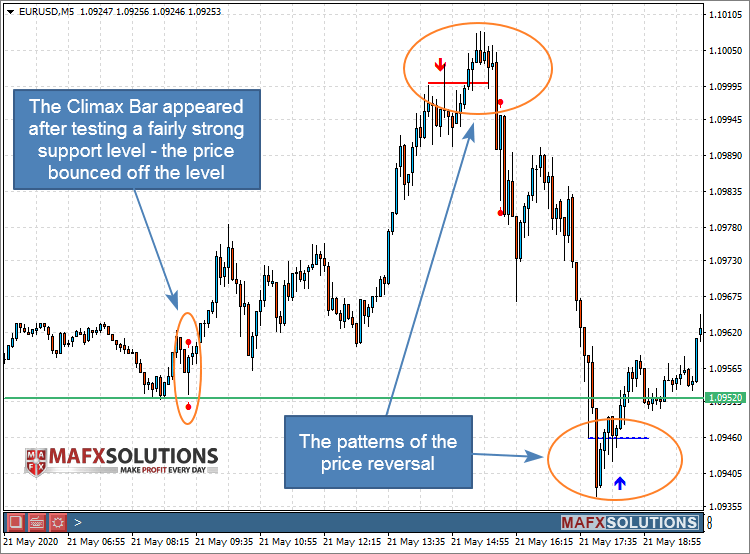 Let's zoom out the chart and see why I called the level 1.0952 strong.

As we can see, the price has slowed down several times at the level of 1.0952, turning it into a support level, then a resistance level.

Using a strong level, confirmed by the Climax Bar, to take the profit for the Sell trade:

We switch our chart to a lower timeframe and wait for a confirmation signal to clarify the entry point. 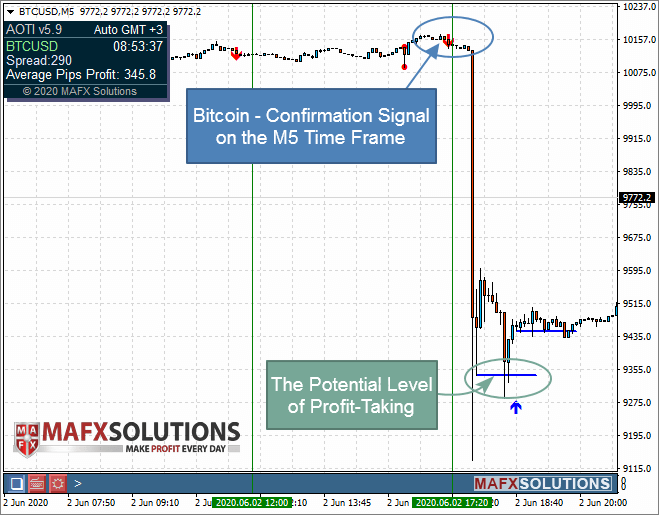 A little later, on the same M5 timeframe, we see an excellent potential level for profit.

How to Move a Stop to Breakeven (AUDJPY Example)

During the trading process, we can get a reversal arrow signal from the indicator against our trade (Sell, in our example).

This signal indicates the price movement's weakness at this point and the risk of a trend reversal. When a Reversal Arrow appears, we can close part of the position, or move the stop to the last high.

If we move the stop at the last high, our stop level is at breakeven, and we can observe the further movement of the price without risking anything.

Next, the price reaches a fairly strong support level (for the current time frame). After that, the price goes even lower, but we can not know this in advance. Thus, the previously considered level of support is the right decision for profit-taking in the current situation.

Let's assume that we have opened a Sell position at the Reversal Arrow signal (see screenshot below):

After opening the order, the price is starting to go against us, but the Climax Bar shows us that it is difficult, for the price, to overcome this level of resistance.

After that, the price move from the resistance level and goes in the direction of our trade. As a result, we can fix a profit at the Support Level, or on the opposite Reversal Arrow.

It is important to remember that using additional indicator signals requires some practice. But when you learn how to use them, you will understand how much easier it has become for you to analyzing the market and making trading decisions.

For beginners, I recommend opening trades only in the direction of the current trend, without trying to scalping against the main price movement. Also, for beginners, I recommend using only a small amount of currency pairs and tools at once, since at the initial phase, it will be difficult to control a large amount of information. Choose a few currency pairs that you are most interested in and train on until you achieve positive results before adding new trading tools. 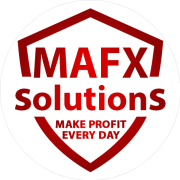 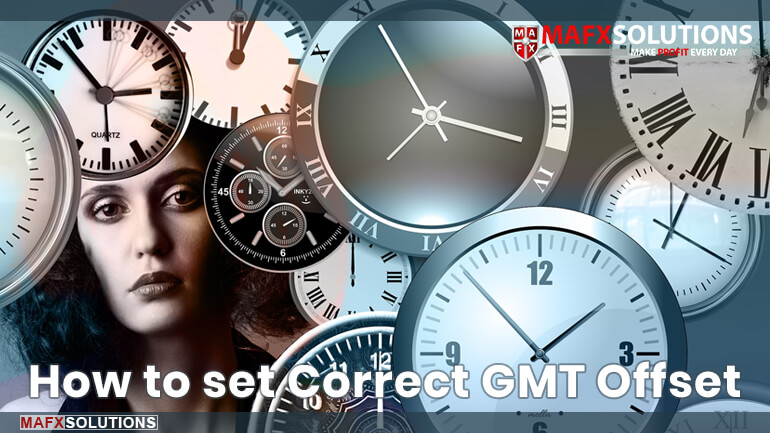 How to Set Correct GMT Offset 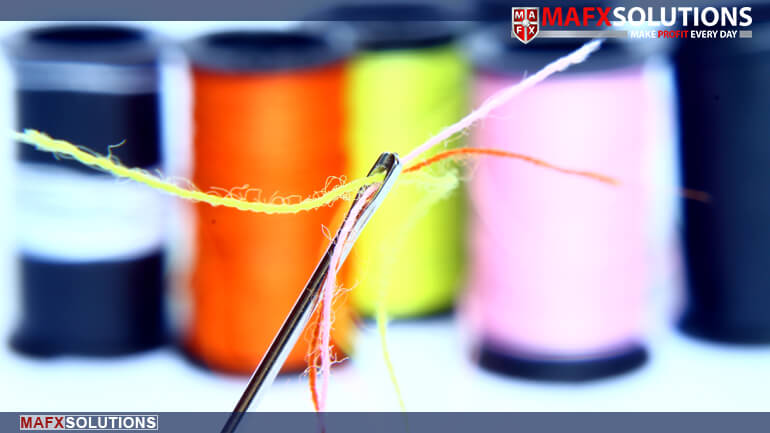 How to Change Lines Colors in the MQL Source Code 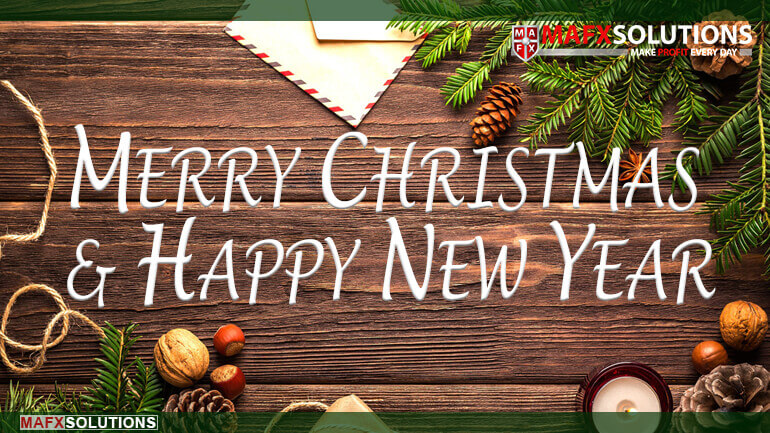 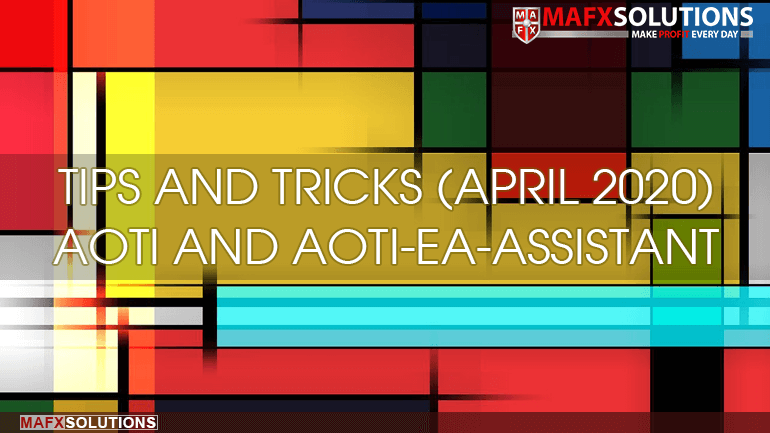 Facebook Twitter WhatsApp Telegram
Back to top button
Close
We use cookies to ensure that we give you the best experience on our website. If you continue to use this site, we will assume that you agree with our privacy policy.Accept and Close